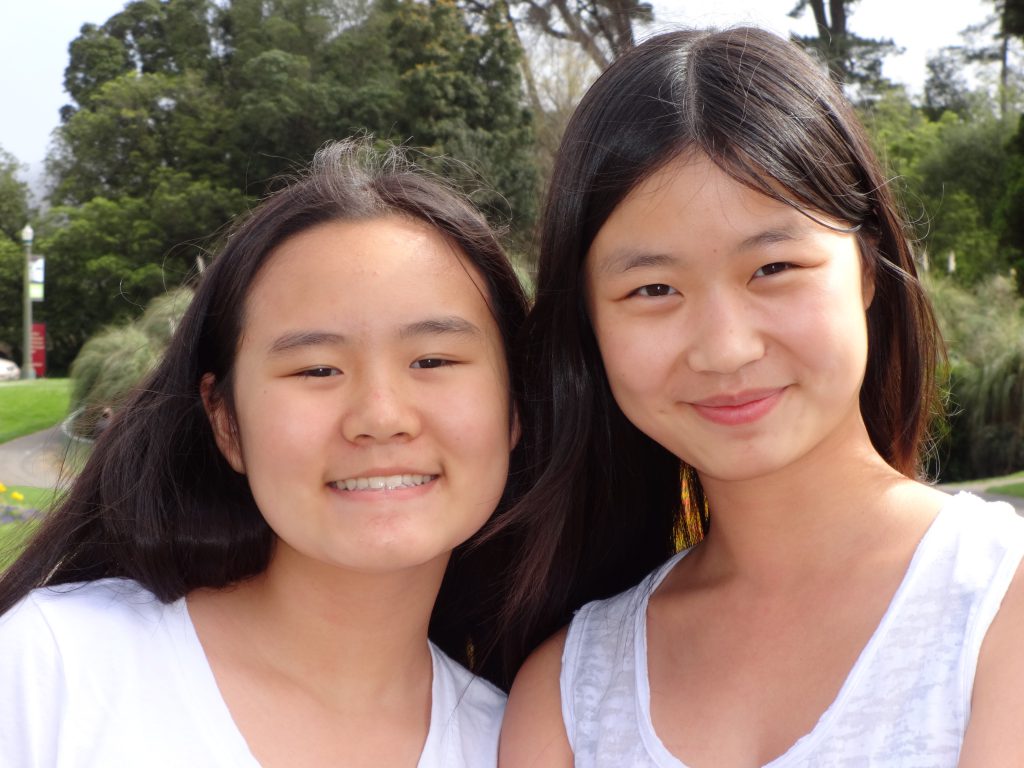 What follows is the English translation of the June 2, 2014 Open Letter drafted by the daughters of intrepid pro-democracy activist, Zhang Lin.  To see the original Chinese version, click here:
张儒莉、张安妮 －尽快无罪释放我们的父亲——张林！
http://www.womensrightswithoutfrontiers.org/blog/?p=1538

We are Zhang Ruli and Zhang Anni, the daughters of Chinese pro-democracy activist Zhang Lin. At this moment our father is still jailed in the No. 1 Detention Center of Bengbu City of China’s Anhui Province. He was accused of “disturbing public order,” but our father did nothing wrong! It has been more than 10 months since he was arrested on the evening of July 18th, 2013, and the verdict was delayed twice: the latest was from May 20th of this year to November 20th. We now ask the Chinese government again: please unconditionally release our father as soon as possible!

Last February, our father brought Anni from our hometown, Bengbu City, to a school in Hefei City. But simply because my father was a pro-democracy activist, 10-year-old Anni was abducted by the state police of Hefei City and was detained alone for more than 4 hours. She spent the night in detention and was not allowed to go back to school in Hefei. Little Anni was thus deprived of her education, and she kept herself at home and refused to meet people. If his 10-year-old, innocent daughter were involved and persecuted like this, what father would NOT seek justice for her? Not to mention that our father is an intrepid man!

This year marks the 25th anniversary of the 1989 democracy movement in China. In the past 25 years, has China’s democracy made any progress or improvement? I can only say, not at all — and in fact it is getting worse! In these 25 years, the Chinese Communist Party is doing everything it can to block information, causing us, the next generation of the 1989 pro-democracy activists, to be completely unaware of what atrocity they did back then. They also persecute the righteous activists like our father, causing them to be trapped in jail for years where they cannot see the light of the day. Twenty-five years ago, they lied to the Chinese people, claiming that the 1989 democracy movement in China is just “a riot and an insurgency planned, organized and performed by a small group of people, who are dominated by western powers.” This made it impossible for the Tiananmen Mothers to accept the fact that innocent students and children were slaughtered on the street, and were further accused by the state of crimes of insurgency before they were buried properly. After twenty-five years, the Chinese Communists still don’t want to repent and apologize, but rather are doing their utmost to persecute people, even reaching their evil claws to a ten-year-old child!

Before the June 4th massacre happened in 1989, our father Zhang Lin, together with student leaders of the local Business School, led the democracy movement of Bengbu City; moreover, with the assistance of managers and colleagues, he organized local people to support Beijing’s pro-democracy movement, giving speeches to local factories, businesses, causing the democracy movement of Bengbu City to come to a peak, and affecting the nearby cities. When the massacre happened on June 4th 1989, our father was only 26 years old and refused to leave his position for promoting democracy. He firmly believed that as long as the democracy movement would persist, the Chinese democracy would improve. However, the reality was opposite to his ideal. He was immediately arrested after the June 4th massacre, and was jailed for more than one year, and then another two years of “Lao Jiao” (Labor Camp). In jail, he was treated inhumanely, and he went on a hunger strike to protest. But what he got from the hunger strike was more beating and electric chair shocking. His hunger strike ended with forced feeding. Now the Chinese communist party has afflicted him for these 25 years. He was jailed four times during this period, and was sentenced to a total of 13 years in jail, not to mention other numerous subpoenas, interrogations and detentions that he experienced, and also constant eavesdropping and monitoring by the Chinese government. The Labor Camp caused our father a lot of suffering. He was often jailed together with sick inmates or violent criminals, and the jail guards often encouraged other inmates to give him beatings, only stopping them when it got serious. And our father was not properly treated after these beatings or ill treatments, causing him to bear a lot of impossible-to-cure illnesses to this day. Now, it is the fifth time our father has gone to jail. He cannot bear the torture anymore, both physically and psychologically — and in retrospect, what wrong did he do?

Now we have come to the United States. We are receiving a democratic education and are able to enjoy a free life. As offspring of a 1989 democracy activist, we will continue our father’s faith and pursuit, trying to develop ourselves into mainstays of the Chinese democracy movement, and contribute to our home country. Lastly, we would like to again appeal to world leaders: please continue to pay attention to the Chinese 1989 democracy movement that happened 25 years ago, check to make sure that the Chinese government will recover the truth of what happened back then. Urge the Chinese government to stop persecuting courageous people like our father, and give us back a democratic China!