Posted on October 30, 2012 by Reggie Littlejohn 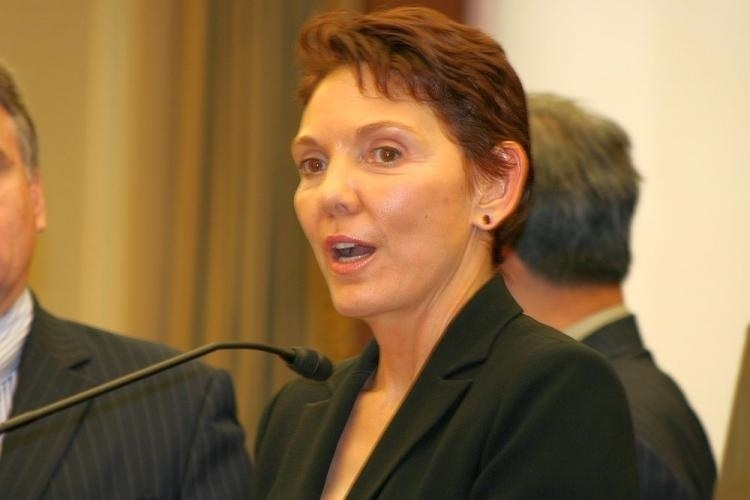 LONDON, Oct. 30.  Women’s Rights Without Frontiers President Reggie Littlejohn is featured as an expert on China’s One Child Policy in the powerful new film on gendercide, “It’s a Girl.”  She will co-present the film at the British Parliament’s House of Lords on Tuesday, October 30, together with the film’s director, Evan Grae Davis and producer Andrew Brown.  The event is hosted by Lord Alton of Liverpool and Baronness Howe of Idlicote.

This one-hour documentary is called “It’s a Girl,” as these are the three deadliest words in the world.  According to one UN expert, up to 200 million women are missing in the world today due to the sex-selective abortion of baby girls.   The film contains extraordinary footage, shot on location in India and China.

Littlejohn stated, “It is a great honor to play a role in this film, which unmasks the brutality of gendercide and leaves an indelible mark on everyone who watches it.  This is the authoritative film on gendercide, the true war on women.  I believe it will be instrumental in turning the tide against the selective elimination of females, not only because of the power of the film itself, but also because of the urgency of its call to action.”

Women’s Rights Without Frontiers just launched a campaign to end gendercide in China. Littlejohn said, “We are saving lives in China, one baby girl at a time.”  WRWF’s “Save a Girl” campaign has been adopted by the “It’s a Girl” film as its official Action Plan for China.

End Gendercide — Save a Girl Campaign

In China, the birth ratio of girls to boys is the most skewed in the world:  100 girls born for every 120 boys.  Because of traditional son preference, there is a saying:  “Raising a girl is like watering someone else’s garden.”

Systematic, sex-selective abortion constitutes gendercide.  Because of this gendercide, there are an estimated 37 million more men than women in China today.  The presence of these “excess males” is the driving force behind human trafficking and sexual slavery in China.  China has the highest female suicide rate of any country in the world — 500 women a day.

The “It’s a Girl” film is an official selection at the Amnesty International 2012 REEL Awareness Film Festival.  Check out how you can see the film here.