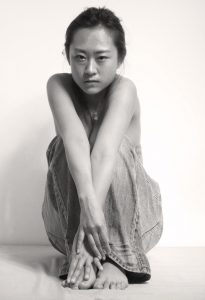 on the Status of Women (UNCSW). The event, entitled, “Femicide, Trafficking, & Reproductive Violence Against Women & Girls,” will take place Thursday, March 23, from 2:30 to 4:00 p.m. at the United Nations Church Center in New York (details below). The event is open to the public and does not require pre-registration.

Reggie Littlejohn, Founder and President of Women’s Rights without Frontiers, stated, “I have spoken at the UNCSW many times, but always at the invitation of another NGO. This year, for the first time, the UNCSW approved WRWF to host an event ourselves. I’m thrilled about this and delighted to host such a distinguished panel of experts. It will be such an honor to speak to the attendees of the UNCSW – eminent women from all over the world.”

Speakers and topics will include:

The event will take place on the10th Floor of the United Nations Church Center, 777 United Nations Plaza, New York, NY 10017-3521.  Once on the 10th Floor, participants will be directed to the room.